BTS vs. The Dictator … that’s the new battlefront for Kim Jong-un, who reportedly sees the rise of K-Pop and its fans as a serious threat to North Korean socialism.

Leaked documents from the North Korean government show Kim is running an anti-K-Pop campaign against what he calls the “vicious cancer” of South Korean pop groups. The docs, detailed in the New York Times, rip K-Pop for spreading “anti-socialist” sentiment and corrupting the “attire, hairstyles, speech, behaviors” of the youth.

On the surface, it sounds eerily similar to what American parents once said about Elvis and the Beatles. Of course, the punishment back then was grounding — but Kim, known as a brutal dictator, is ordering a crackdown against K-Pop fans.

The scary part is it’s hard to say how far Kim would go to stem what he sees as a cultural invasion from South Korea and its boy bands.

While BTS and other K-pop groups are hurling infectious hits like “Dynamite” … Kim Jong-un has actual explosives.

Of course, K-pop’s legion of worldwide fans are notoriously influential online — but they’ll be largely ineffective in North Korea, where Kim’s regime keeps a tight grip on Internet access.

'I noticed the hair first': Remembering Karmichael Hunt's NRL debut ahead of his long-awaited return

Ranking the 9 Best Car Stunts in All the Fast and Furious Movies – E! Online 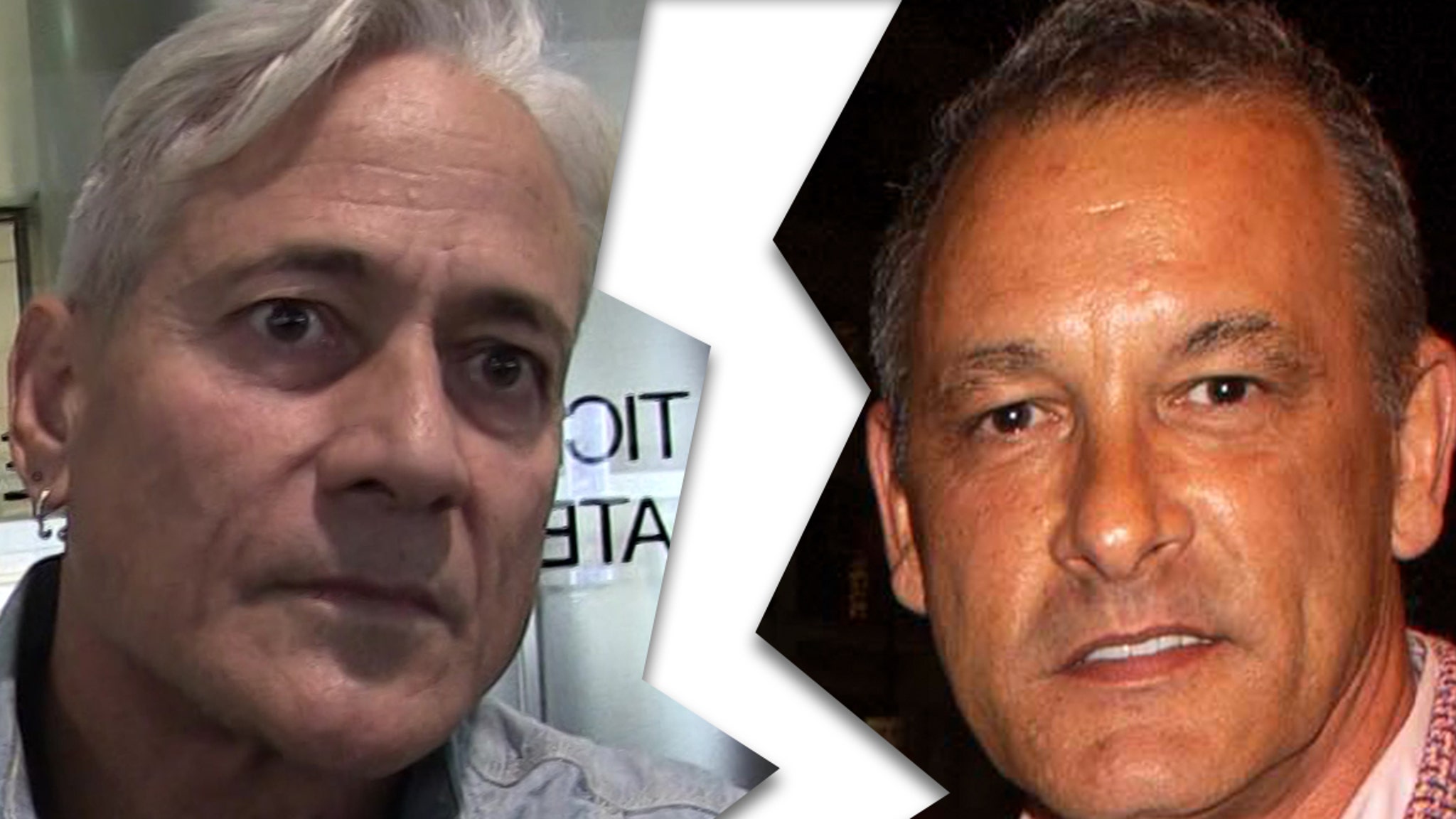 Boy, 7, honored for saving mother’s life during seizure
37 mins ago 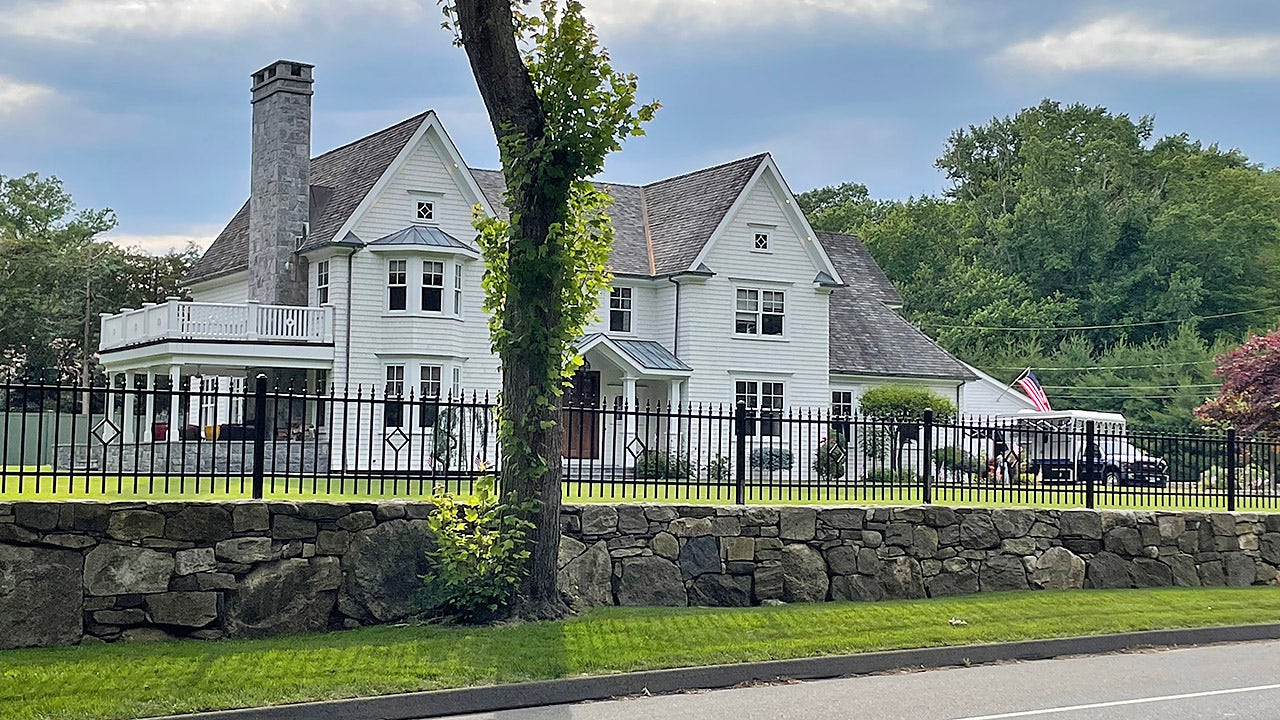