The Seattle Kraken announced Friday that it has officially changed the name of a restaurant that’s been at the center of an ongoing lawsuit.

Now set to be called the 32 Bar & Grill, the restaurant — located near the team’s Northgate practice facility — will be run by Mick McHugh, formally of F.X. McRory’s. Its new name was chosen to pay homage to the “32,000 fans [who] made it possible for us to become the NHL’s 32nd franchise, and the freezing point for ice which our players and community will skate on at the facility.”

The team had initially decided to name the restaurant the Kraken Bar & Grill. Shortly after the name was announced, a University District punk rock bar called the Kraken Bar & Lounge filed a $3.5 million lawsuit, alleging the newly-minted NHL team was harming the 10-year-old venue’s brand.

“Before they announced the name of the restaurant, we were getting people calling asking, ‘hey, where can we get season tickets?’” the bar’s lawyer Mark Walters told KIRO Radio’s Dave Ross in late May. “And we had some people who wanted to make the bar a hockey bar, and that’s certainly not what we want.”

Not long after the lawsuit was filed, the NHL team indicated that it planned to change the name of its restaurant to avoid any potential confusion, before finalizing that name change on Friday.

When Walters last spoke to Ross in May, he noted that a name change would represent “a really good start” toward coming to an understanding with the team, but also said the bar still hopes to get some semblance of financial relief regardless.

“We’re looking for some solution that would eliminate the confusion or reduce it to some manageable level,” Walters said at the time. “A lot of that takes resources to correctively advertise, and so that’s one of the parts of the relief that we’re asking for.”

MyNorthwest has reached out to Walters for more clarity on whether the newly-announced name for the Kraken restaurant will affect the status of the bar’s lawsuit, and is awaiting a response. Know way to know if vaccination will outpace Delta variant 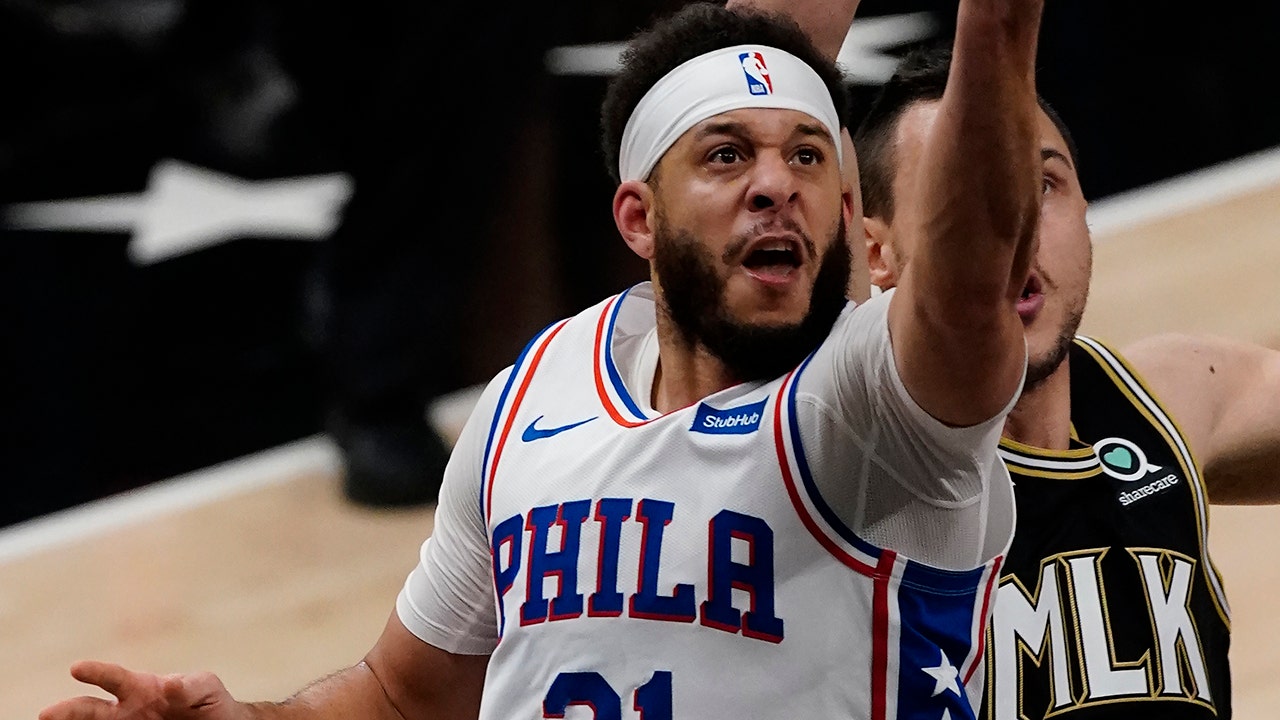 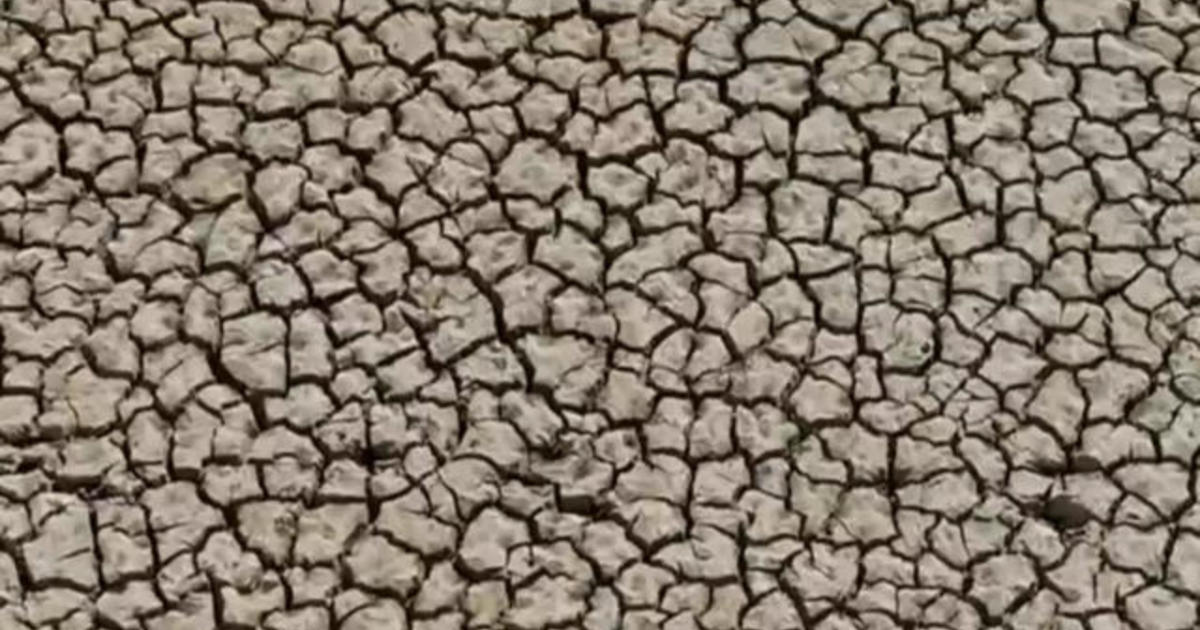